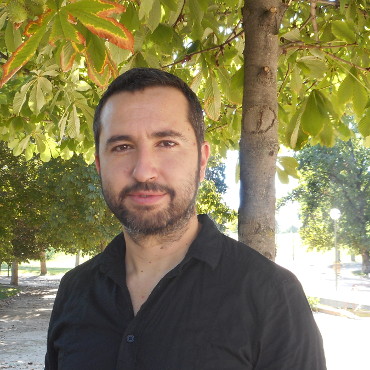 I am Antonio Tapiador del Dujo, a researcher and developer from Madrid, Spain.

I started to be interested in FLOSS (Free/Libre/OpenSource) software when I started my degree as Telecommunication Engineer, along with my involvement in social movements and music bands.

I became very aware of the transformation the internet was bringing to the culture industries, software first, music next and now it is finally reaching to other aspects of human activities, such as accommodation or transportation. I was an active promoter of free culture licenses, with my fellows in the musicians collective Ruido de Barrio and bringing the internet culture to people through hacklabs in social centers in Spain.

My final Telecommunication Engineer project was about IPv6 multihoming. I was very interested in seeing how internet standadization worked, and who controlled it. I participated in some IETF working groups to confirm how their philosophy was quite similar to other social movements. I like very much their quote: We reject: kings, presidents and voting. We believe in: rough consensus and running code.

After checking how the base of the internet worked, I switched to the application level. I was motivated to delivering real value to users. I was active in the Rails community, publishing several gems and contributing to the core. Besides, I was dazzled by scale-free networks, how they emerged everywhere, from proteins to the internet itself. I could see scale-free networks in multiple social contexts, from social movements to the workplace. In the context of the boom of social network sites, I developed my Ph.D thesis on a Rails gem to build any kind of social network in the web. I was proud the outcome of this thesis was not only theoretical, but several social sites around the world were build on top of Social Stream.

However, I was not able to build successful final apps to users. I enrolled a course on Business Design and Lean Startup to learn how to deliver real value to users. I practiced these skills in the P2Pvalue project, where we learned a lot about Common Based Peer Production Communities. It was a natural step in my path, I was able to apply concepts from social networks and social movements, and we learned a lot about how these communities work.

Afterwards, tired of academy and its publication dictate, I moved to the private sector to explore other scenarios where I could deliver more value to users and do practical stuff.

I joined ideas4all Innovation where I worked in product development. As lead software developer, I empowered junior developers to follow good patterns, leveraging my teaching skills. I also put in practice lean development principles, not only in the product, but also in internal tools, keeping developer happiness in mind. I applied my machine learning knowledge to a real world problem, developing a deep learning model for production.

I started to participate in European research projects before finishing my graduation as Telecommunication Engineer. working in the Euro6IX in the problem of IPv6 multihoming. It was my first European funded project, where I started to work in an international environment.

After the graduation, I worked in the iCamp project, with started to track decentralization issues. It was a very interesting project with a multi-disciplinar environment, a great collaboration spirit beyond national boundaries, and one of the first EU research projects commited to publish their results under a free / open source license.

My enthusiasm for the Web 2.0 was upgraded with the advenement of social network sites, which made me learn about scale-free networks. I started to study digital identity and distributed social software. I was involved in the GLOBAL project and the GLOBAL excursion where I worked in the backend, developing what will become the result of my Ph.D thesis. After a 3 month stay in Leuven, collaborating with the SPION project, I finished my Ph.D thesis, which mixed all these ingredients in a framework for building distributed social network websites, with Social Stream a product used by several sites around the world. 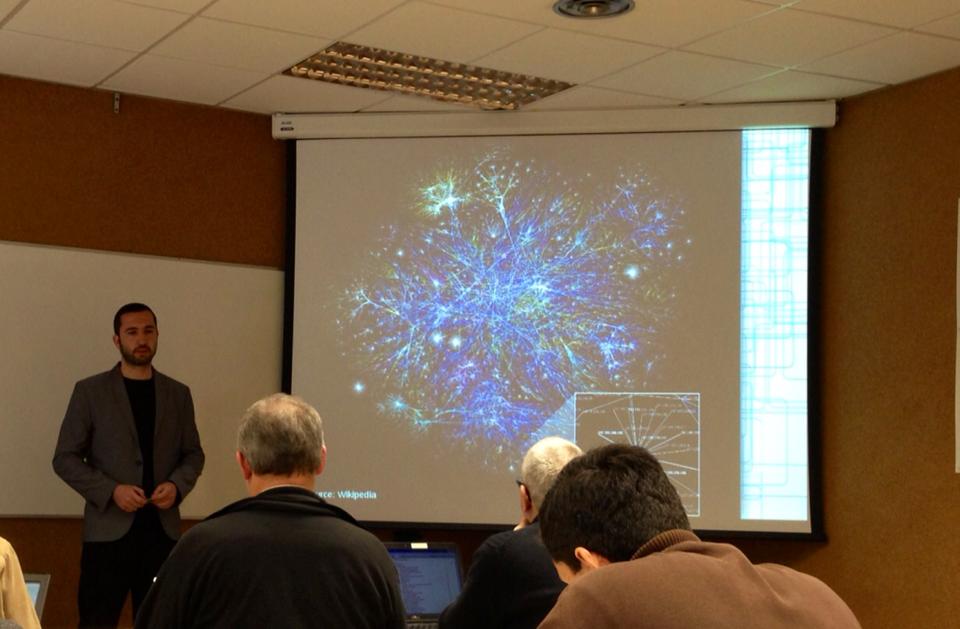 I also participated in the FIWARE project, one of the biggest research projects in the EU, where I developed the first release of the Identity Manager, a Google Accounts open source version providing with OAuth2 server support. Besides, in the FI-CONTENT project, I ran successful social network decentralization experiments.

Finally, I joined the Complutense University of Madrid to work on the P2Pvalue project, where I applied my knowledge of free-scale networks and lot of experiences I learned from social movements. Following a lean development approach, we developed Teem, a tool for Common Based Peer Production Communities, and learned a lot about the internal dynamics of these communities.

Research projects I have participated in 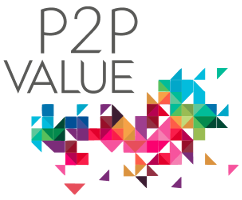 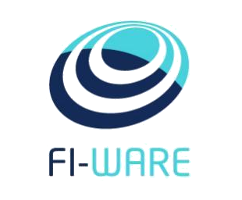 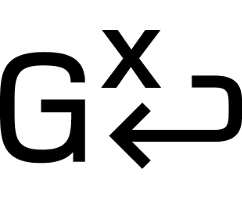 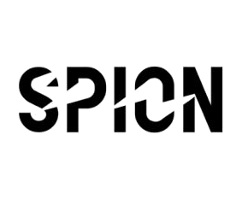 Privacy and Security in Online Social Networks. During research visit at KU Leuven 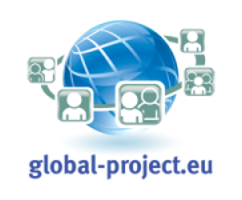 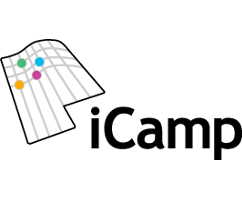 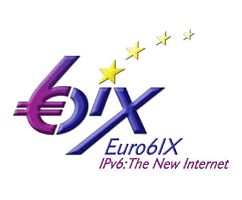 You can check my reviews at my publons profile.

Despite a carrer initially focused on academia, I have been a very practical researcher with a strong focus in system administration and development.

From year 2000, when I installed Debian Potato from scratch, I have been using Debian as my working OS.

I started my contributions to FLOSS submitting patches to a IPv6 stack of the Linux kernel. They were part of my final project as Telecommunication Engineer.

Afterwards, I changed my interests from the network to the application level, developing my skills in web development and Sysop. I worked in the backend of several web apps, including the Virtual Conference Center (VCC), a site for managing video-conferences, and the Virtual Science Hub (ViSH), an open source e-Learning platform, both written in Ruby on Rails.

I have been maintaining the servers of La Piluka, a grassroot social and cultural center. It has had a frenetic activity of projects with many technological needs, from webpages, personal mails, mailing lists.. to physical connectivity facilities. Hacklabs have been great place to learn, both technically and ethically.

I have been quite active in the Rails community, contributing to Rails and publishing up to 28 Ruby gems. My main contribution was Social Stream, a framework for building distributed social network websites that was developed as part of my Ph.D and was used by several websites around the world, including the ViSH.

Besides, I developed the first version of the FIWARE's Identity Manager, OAuth2 account server, and experimented with social network decentralization protocols in FI-CONTENT.

After that, I worked in the P2Pvalue project setting the infraestructure of virtual machines and continous delivery, and front-developing Teem, a tool for collaboration in communities, build on top of AngularJS and SwellRT.

In my stage in the private sector, I was able to get back to Rails development, happy to use Ruby again. I led best practices and code maintainability in the main Ruby on Rails application with 70k+ lines of code, achieving A scores in testing coverage and code maintainability. I rearranged the Ansible codebase, introducing many design thinking approaches in DevOps / system administration tasks, for my joy and my workmates'. I implemented a deep learning algorithm for prediction of innovation ideas for IBEX 35 companies, using tabular data and NLP, with Python, pandasand fast.ai. As personal project inside the company, I developed a Atom editor package for supporting our developing workflow in React, using Trello, Github GraphQL and Slack APIs

I have been lucky to mentor awesome people who have accomplished very nice projects, such as Eduardo Casanova's Mailboxer gem, which is still used and maintained by an active community, Prastut Kumar's GSOC 2016 project, or Alberto Miedes's contribution to Consul, the Madrid's leading Open Government and E-Participation Web Software.

My side projects include Circular Work, a tool for distributing community recursive tasks, made on top of Rails and Ember.js, and Song Pot, an app for the creative process of music bands, made with Meteor and Angular (2)

Recently, I have been quite active in the home automation field, implementing several projects, including thermostat and thermometer integration, roller shutter controlling, and many more.

You can always check my blog and my github account to find my last development activity.